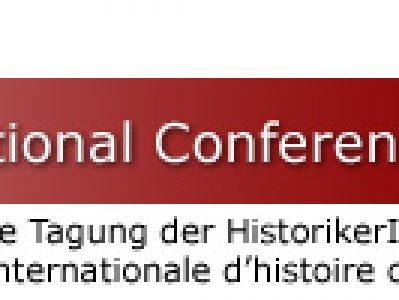 What is the ITH?
The International Conference of Labour and Social History (ITH) is an international network of research institutions and historians concerned with the history of labour relations, labourers and labour and other social movements. Currently about 100 member institutions from five continents are associated with the ITH. The ITH is one of the worldwide most important forums of labour history.

The ITH today: Transnational and global perspectives, inclusive research approach
The ITH favours a global and inclusive approach to labour history. It builds on a broadened view on “labour” including non-formalized labour relations, domestic and care work as well as coerced forms of labour. It is likewise asking how “class” was historically linked to other dimensions of inequality. One focus is on the agency and the politics of the working people themselves. The ITH connects the impulses from labour history as conceptualized and written in all five continents.

Following its tradition of cooperating with organisations of the labour movement, the ITH likewise puts emphasis on the conveyance of research outside the academic research community itself. A particularly significant cooperation for the ITH’s continuity exists with different Chambers of Labour in Austria. The Friedrich Ebert Foundation (Bonn) and the International Institute of Social History (Amsterdam) are further important partner institutions.

ITH Activities
• The ITH plans and organizes international scientific conferences on annually changing themes. These conferences mostly take place in Linz (Upper Austria), where the ITH is hosted by the Chamber of Labour Upper Austria (AK OÖ). The conference outcomes are published timely.

The current conferences focus on forms of labour that received little attention in previous debates, such as unfree labour, domestic labour and agrarian labour. Addressing migration and global commodity chains, they explore border-crossing connections between labour relations. The conferences focus on the global history of labour in times of revolution and radical social change, as well as the selforganization of labourers.

• The ITH organizes scientific meetings and events in cooperation with other institutions in between the regular annual conferences.

• The ITH is funding research by awarding scientific prizes. The René Kuczynski Prize is awarded for outstanding publications in the field of social and economic history; the Herbert Steiner Prize is awarded for the support of scientists in the research fields of resistance/persecution/exile in the time of fascism and Nazi-rule and labour history in cooperation with the Documentation Centre of Austrian Resistance (DÖW).